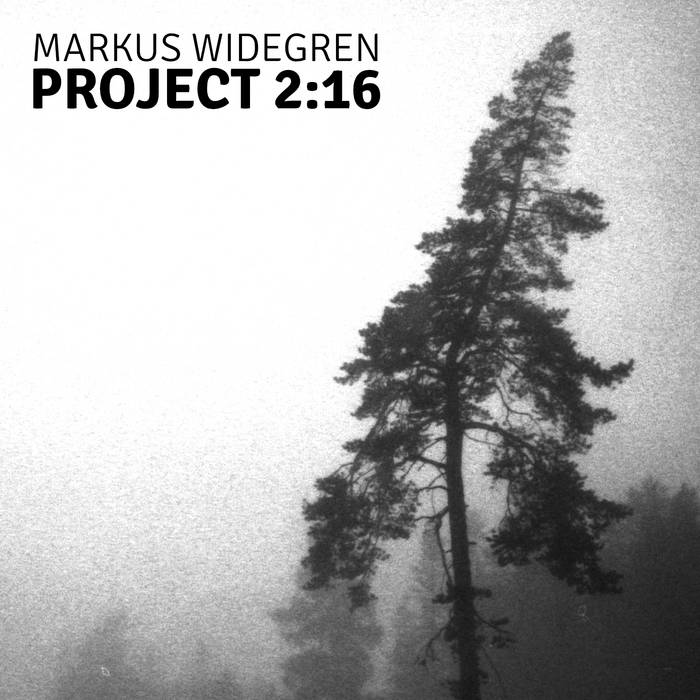 This album was recorded in 2001 as a demo for a solo-album by Markus Widegren. But for some inexplicable reason it was instead issued by Markus band Expanding Chaos with cover art that was intended for one of Markus novels. It has now been re-published with the correct cover art as a proper solo-project by Markus Widegren.

The album has also been re-recorded in its entirety as a cover album by Expanding Chaos under the title Closer To The Stars. It will also be re-issued at a future date over at expandingchaos.bandcamp.com.

#2: Small stories about pain and misery in Swedish.

Bandcamp Daily  your guide to the world of Bandcamp

Featured sounds by K.Spark and WIZDUMB, plus Basi joins the show to discuss his latest release.